Euromillions is the most desired lottery in Europe. And it is precisely because of its great prizes, and the dreams it can fulfill. But we all love it when a special jackpot comes out.

This coming April 29th, a special jackpot of 130 million euros, or 109 million pounds for the UK, will be launched. Although it may be the case that the jackpot has grown beyond the 130 million, so it would simply continue with the rollover. 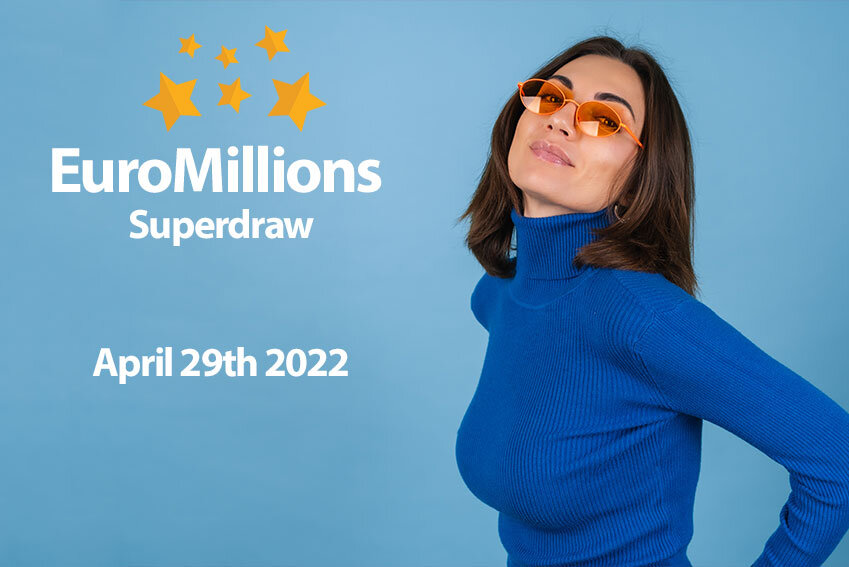 The only superdraw to take place so far this year was won by a UK ticket winner, matching all the numbers on 4th February to win €130 million (£109 million), and claiming the money a few days later.

Now we are anxiously awaiting this new jackpot of 130 Euromillions, who will be the new millionaire? From which country? This is our chance!

The next EuroMillions Special Draw is scheduled for this Friday 9 of September 2022, with a guar ...

A Gloucestershire couple have been announced as the winners of the more than 184 million pounds ...

We use own and third party cookies to improve our services and show advertising related to your preferences, analyzing browsing habits. If you continue browsing, we consider that you accept their use. Configuration and more information in our cookie Policy